COINTREAU CELEBRATES THE 70TH ANNIVERSARY OF THE MARGARITA

Cointreau will mark the 70th anniversary of the margarita with “Margarita Loves Cointreau”, a springtime series of festive soirées, pop-up tastings, contests and more. The activations will bring the energy of Acapulco to life and celebrate the indelible relationship between Cointreau and the margarita cocktail. As the cocktail’s creator famously said of her instantly iconic concoction, “A margarita without Cointreau is not worth its salt.” 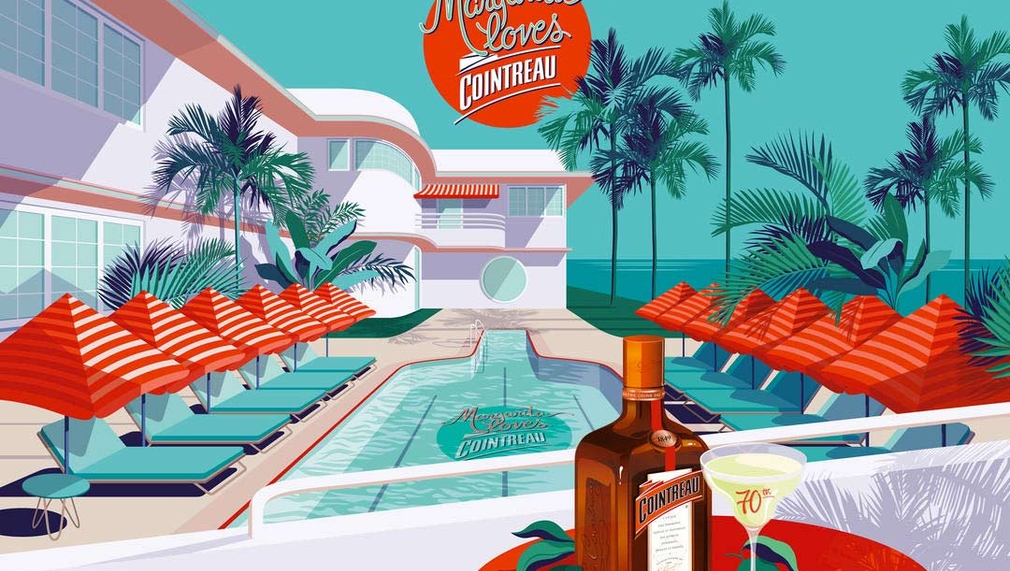 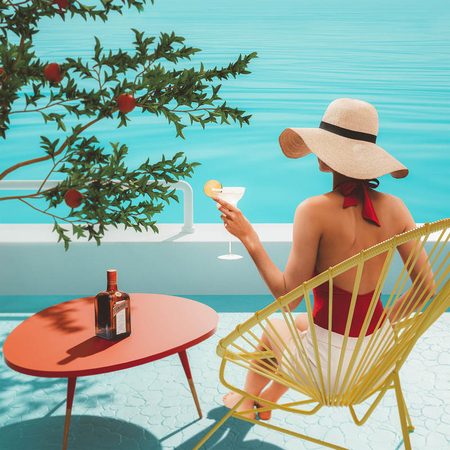 Margaret “Margarita” Sames, a wealthy American socialite known for hosting notoriously lavish parties with extravagant twists, created a new cocktail for one of her soirées by mixing two of her favorite spirits: tequila and Cointreau, a liqueur crafted using sweet and bitter orange peel essences. An immediate success, the drink came to be known as a “margarita” and has gone on to become a staple in bars and homes alike.

Created by Edouard Cointreau in 1885 after noting customers’ interest in the flavor of orange, a rare and expensive commodity at the time. Edouard Cointreau traveled the world and continuously experimented with recipes and distillation processes until he created the perfect blend. Cointreau began to bottle his creation, which has gone on to become the emblematic liqueur liquor we know today.
Mentions of Cointreau can be found in mixology manuals as early as 1913*. By the start of the 20th century, Cointreau became a mainstay for bartenders who coveted its clear composition and versatility. Its bold orange flavor and incomparable freshness have earned Cointreau a place in over 350 cocktail recipes, including, of course, the margarita.

"A Margarita without Cointreau is not worth its salt."
Margaret Sames, 1948 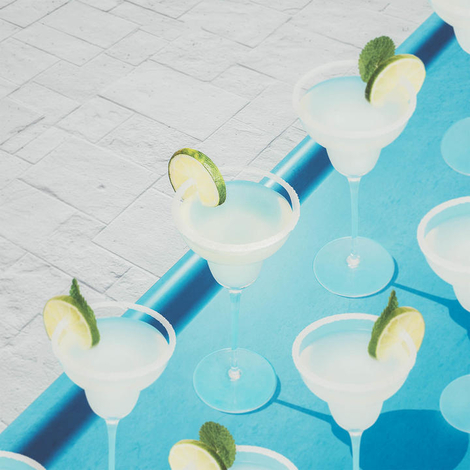 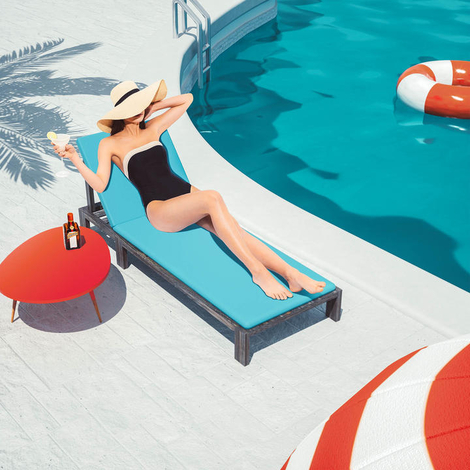 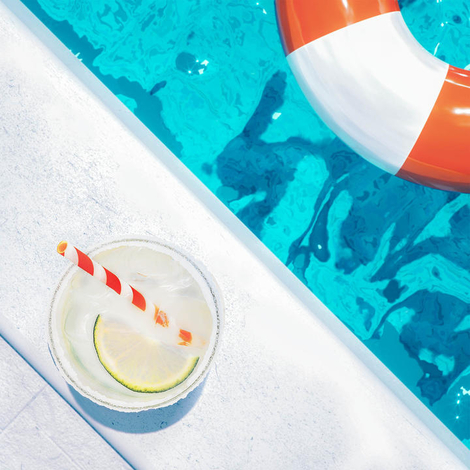 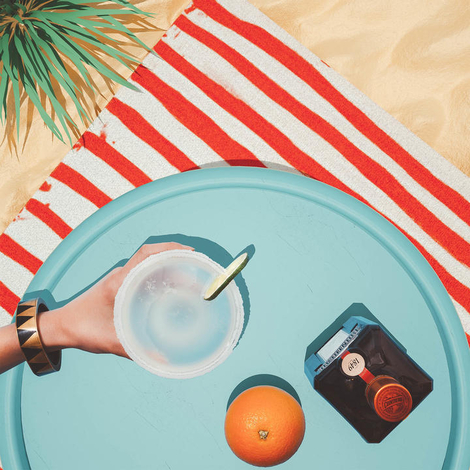 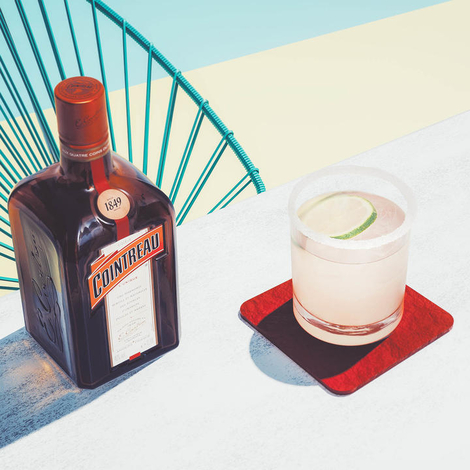 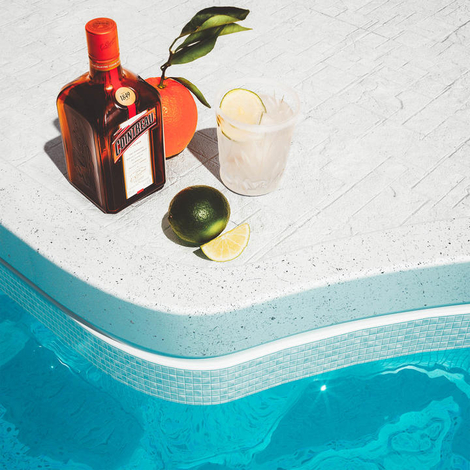 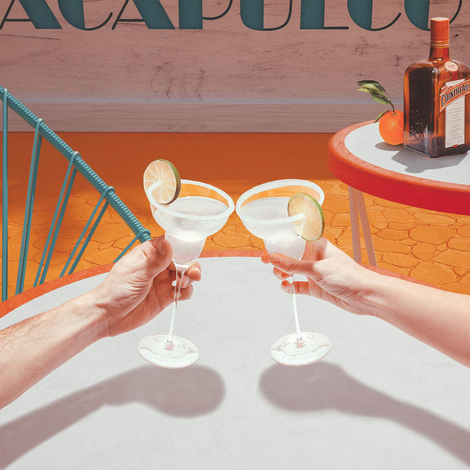 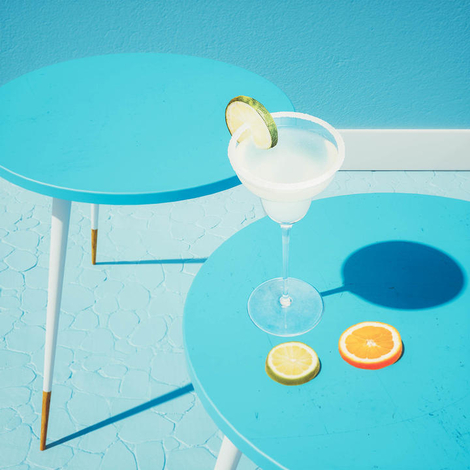