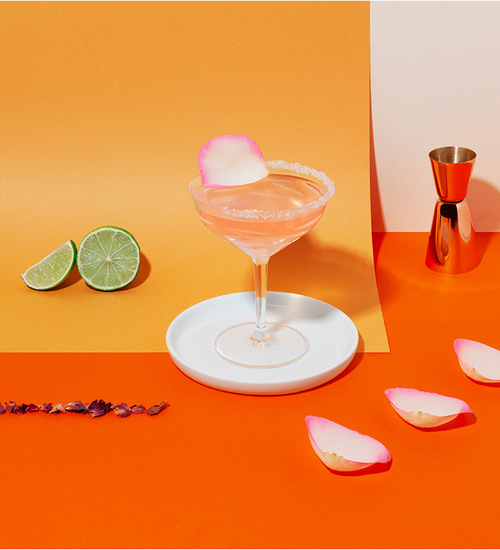 This cocktail is inspired by Emperor Shah Jahan’s storied love affair with his Persian wife, Mumtaz Mahal, a name that means “ Wonder of the Palace ”. When she passed, Shah Jahan was so devastated that he decided to erect a temple as grandiose as his love for her. The Taj Mahal, a contraction of the name Mumtaz Mahal, was born. This Margarita pays homage to their illustrious union by combining orange and rose, symbolizing India and Persia respectively. The cocktail is finished with a delicate pink Himalayan salt rim. This salt is considered one of the purest in the world, a romantic nod to Shah Jahan’s love for Mumtaz. 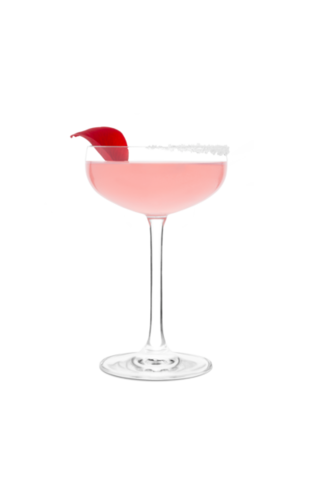 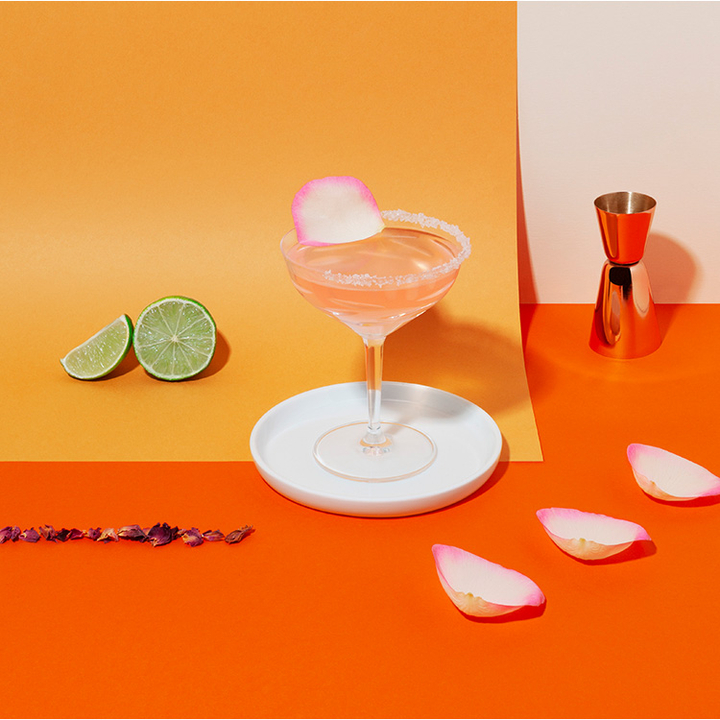 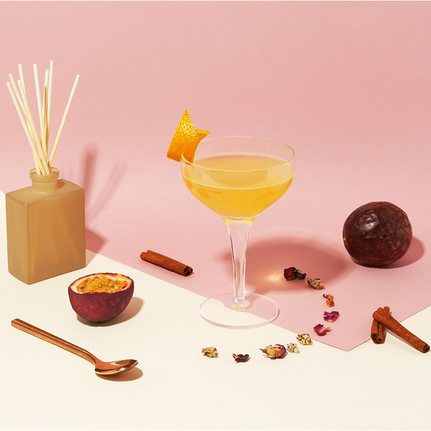 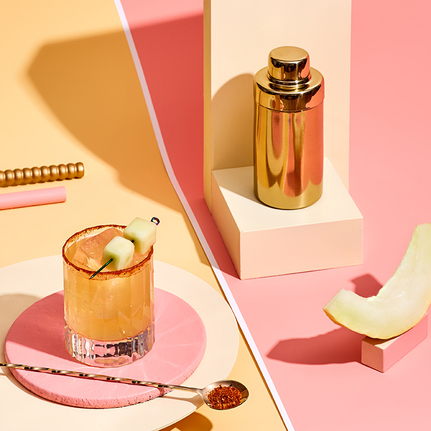 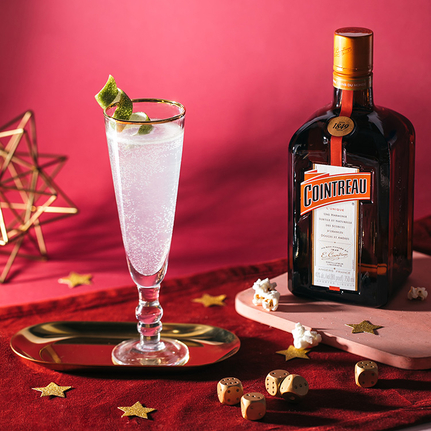 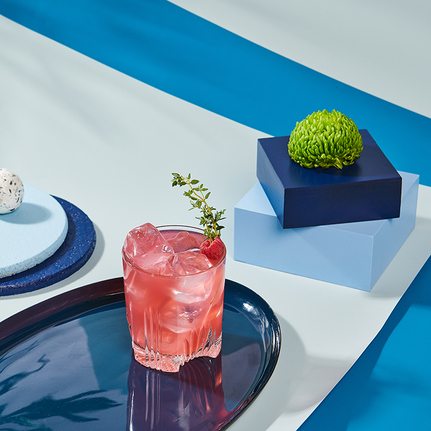